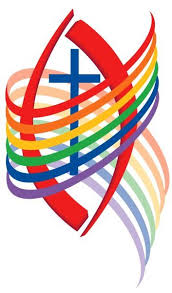 The congregation of St. Andrew’s United Church is thrilled to announce that they have voted overwhelmingly in favour of officially becoming an “Affirming” congregation.  The affirming designation is a recognition of those churches that intentionally and publicly remove all barriers to full inclusion for all people, regardless of “age, gender identity, race, sexual orientation, ethnicity, economic circumstances, or differing abilities.”

While this vote was a recent event, it builds on the long history of St. Andrew’s and the United Church of Canada taking seriously the call to offer Christian hospitality to all who wish to follow the Way of Christ.  As minister Jim Tenford said at Sunday’s meeting, “This doesn’t change the work we are called to do.  This vote is a touchstone on the path to letting all people know that all people are God’s beloved children.”

The next step in the affirming process will be a celebration service where the designation, “Affirming” will become official.  The date for this service will be announced soon.